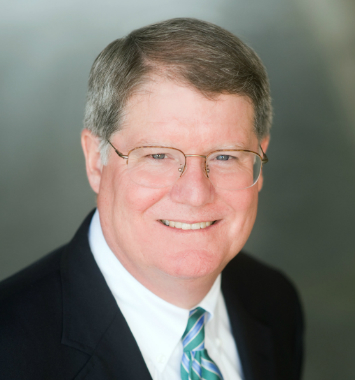 Joseph (Joe) Greeves is one of the three original co-founders of Cordia Partners. Joe joined Cordia on a full-time basis in April 2013 to lead the Cordia Resources operations and to provide CFO consulting and advisory services to Cordia’s clients primarily in the technology and professional services industries.

Prior to joining Cordia Partners, Joe was the EVP & CFO of GeoEye, Inc. an industry leading, publicly traded satellite imaging business, which he successfully sold for over $1 billion in 2013. Prior to GeoEye he was the CFO of several publicly traded and venture backed businesses including Managed Objects, OPNET Technologies, Fusion Systems, and ERC Environmental and a CFO mentor and consultant for Lazard technology Partner’s venture fund. His accomplishments include being named the NVTC public company CFO of the year for 2010 and where he was invited to be a judge of the awards for 2011, 2012 and 2013. He began his career as an audit supervisor with Touche Ross & co. (now Deloitte).