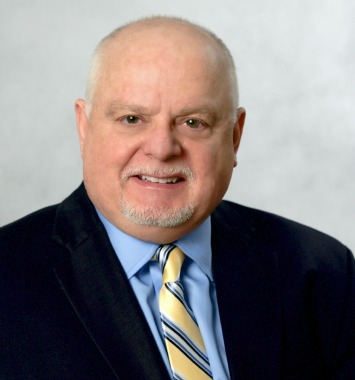 Michael McCoy is a Partner at Cordia Growth Services, with over 25 years of experience in fast growth companies. He spent many years of his career as a senior executive in technology companies, including as a CFO and CEO. Mike has worked on both sides of the venture funding world as an executive in residence for a Hedge Fund in New York City, as well as the CFO of venture funded companies. His depth of expertise provides clients with an insider’s perspective of the issues facing companies during all stages of growth.

Prior to joining Cordia, Mike was involved in various start-ups and large companies, during which time he raised over $1.5  billion in funding, took companies public, and was a key player in some of the most successful telecom ventures, including LCI International. Mike is also  a Partner at Cordia Resources and has helped to lead and grow the business’ executive staffing practice over the last decade.